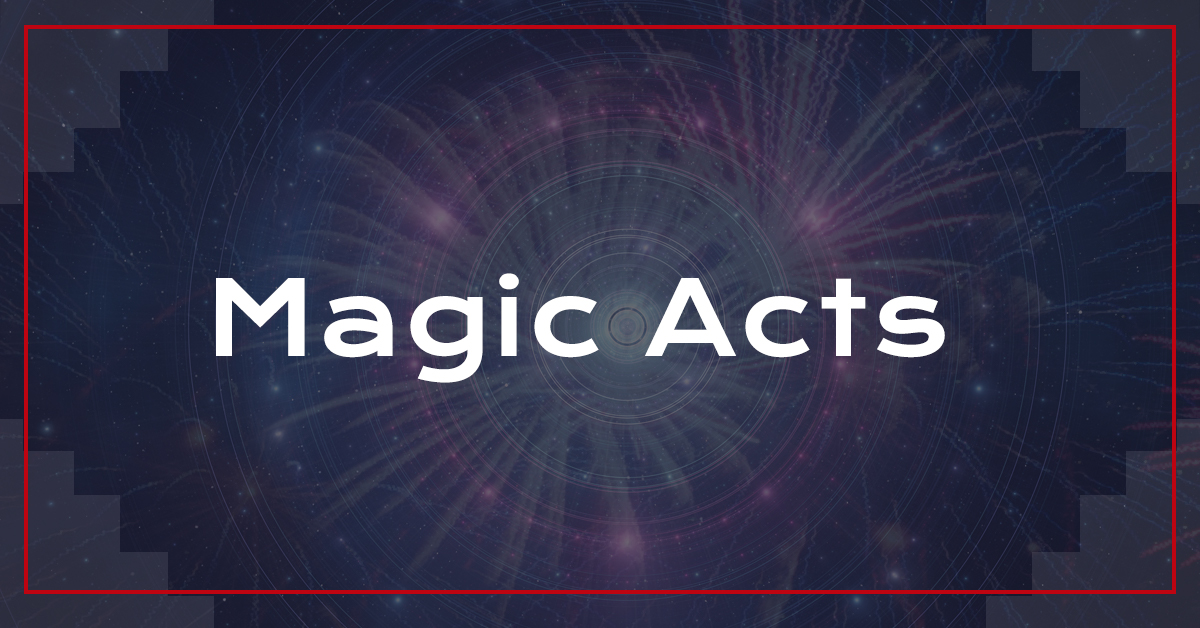 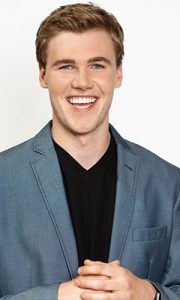 If you want a mind-blowing, unforgettable experience that you’ll be talking about for years to come, hire Scotty Wiese for your next party or event! Scotty is the most up-and-coming Denver magician in recent years, having already performed for countless high-profile clients both in and out of Colorado.

There’s a reason why Scotty has captivated audiences such as BMW, The US State Department, and famous magician David Blaine himself — it’s because he brings a new flavor of magic to the scene, providing a performance that’s charismatic, comedic, engaging, and wonderfully confounding at the same time.

Scotty Wiese brings a youthful flair to the art of performance magic, and his ability to appeal to all audiences, both small and large, old and young, makes him a compelling choice for any event.

Scotty Wiese won’t be dressed up in a cape, whirl around a magic baton, pull rabbits out of top hats, or perform tricks in the company of primped up showgirls. Scotty’s act is casual, comfortable, and inviting to people of all ages without being gaudy or out of place in any given event. You’ll see an ordinary guy in ordinary clothes when Scotty gets on stage — with tricks that are nothing less than extraordinary.

You’re not just hiring a magician when you call Scotty Wiese — you’re getting a full-blown entertainer who’s witty, charming, and entertaining throughout the whole act. Scotty has an endless array of tricks up his sleeve.

Here’s what you can expect from a typical Scotty Wiese performance:

Strolling magic is magic performed at a smaller scale — instead of getting on stage and performing an act to an audience, a strolling magician simply wanders about an event, performing smaller tricks for various guests and passersby who show interest.

Strolling magic is one of Scotty’s favorite ways to perform because it engages people on a smaller, more personal level, allowing them to interact with him directly and get a good look at what he’s doing — only for them laugh with shock and awe when they have no idea how he pulls it off.

Scrolling magic is perfect for an event that doesn’t have a centralized performance, one where you want guests to be entertained throughout, but without a specific setpiece to dominate the night. There’s no better option than hiring Scotty Wiese.

Here’s what you can expect from Scotty’s strolling magic acts:

Whether you’re looking for a youth event or high school event magician, or someone to put on a show for an entire corporate audience, Scotty Wiese is the Denver magician to call. Even if you’re not in the area, Scotty might be able to make special accommodations to perform for you. You never know until you try, so be sure to ask!

The most important thing to know about Scotty is that he’s highly flexible, and he wants to put on the show that you want and need for your guests. He is highly adaptable and will create a plan that’s tailor-made for your specific purposes. Contact Scotty Wiese today!